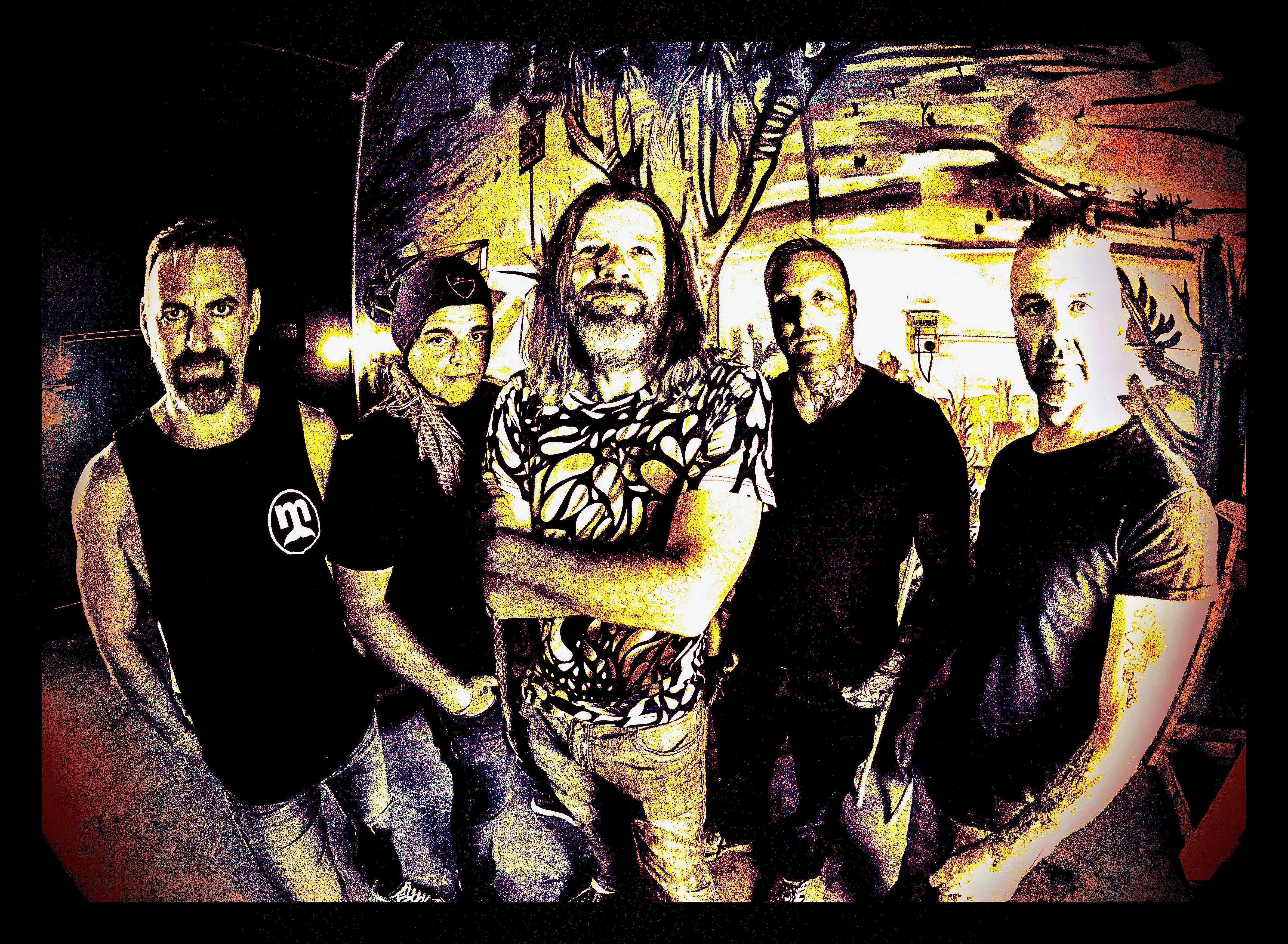 The 90’s was a decade where bands such as Nirvana, Pearl Jam, Soundgarden, Alice in Chains and Stone Temple Pilots were just a few of the many bands that introduced a popular rock culture known as grunge.

With the instrumental bonding of punk rock and heavy metal and the natural deep, gritty vocals, audiences were left feeling captivated by their emotional connection to the music and the culture of gunge. That culture was outshined in the late 90’s… But it was not forgotten..